Have you heard of taffee? It’s what nice people do. Nice infuriating people do it with glasses of Pimms and canapes.

We’re heading straight for the top. 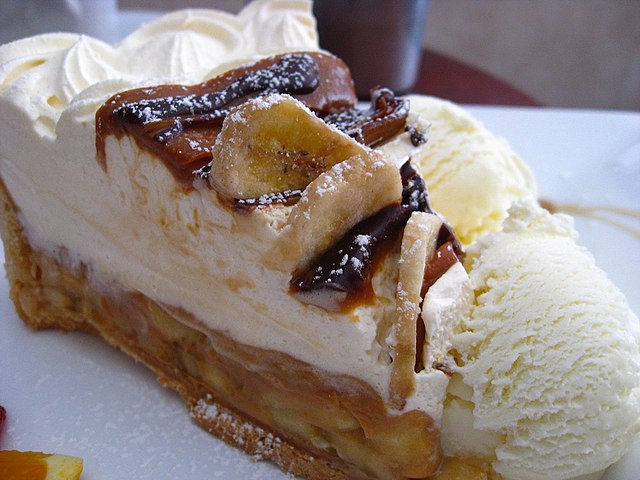 If people are shooting take off your helmet.

If people are looting take out your wallet

and hand it to a passer-by.

There is no justice in karma, Let the dark side take you

And be careful where you tread, lest you wake the dead

But you will see that nature has its own harmony

of taking and giving killing and receiving

One day I will look back on this and moan. I Don’t know why.

Do I forget? and did I betray you?

I live in a weird neighbourhood. This post is for me to explore what I mean when I say weird and to see what else comes up.

Recently I have been reading or trying to read my own thoughts. Such thinking is counter-productive, perhaps I am like an engineer looking for faults.

However I find myself with weirdos as neighbours being totally silent or absent or one second raving, the next placid like sheep.

And what is my problem. I feel different – I have insomnia. I feel like the rug has been pulled out from under my feet and not safe in my own place. I of all people have known differing levels of security in my life but this is, to borrow a Jack Whitehall phrase ‘4 real innit bro’

One minute I was drawing pictures and receiving kudos, the next minute I am being screamed at by a neighbour called scum and having my mail stolen. And for what? For having had some debts!

So many films, My Dad and Step Mother ‘s voices in my head scream ‘welcome to life’ like this is something I should expect. Well up yours Jack. I will not accept it. And what’s with the constant renewal thing anyway, you know what I mean, even if I don’t.

I feel moved to complain, again.

It feels like someone is trying to play a trick on me and is successfully doing so for no apparent reason other than to gain my response so that they can use it for televisual i.e.political purposes. Why else experiment on me   so? Am I special?

And it’s not like its the first time either. I have been running from the man all my life (is how it feels now) and now he has me cornered. In a Small Studio Flat In Edgbaston, Birmingham.

People are strange, when you’re a stranger, people look ugly when you’re alone. Women seem wicked wanton and …..you know the song, right?

And it’s not only strangers, it’s family too. Hell, It’s me also. Fuckin Christmas has sent me mad.

This is where I argue I don’t need anyone right? Wrong.

This is where I argue for the freedom and independence of man? Wrong.

I just want to go to bed at night and wake up in the morning, please. I am pathetic now, in the new sense of the word.

Asked whether two hundred pieces of bird song memorised is an intelligent act, I am left wanting more information.

Why memorise it? For what purpose? What does intelligent mean in this context?

Why do I feel stupid? Why should I care?