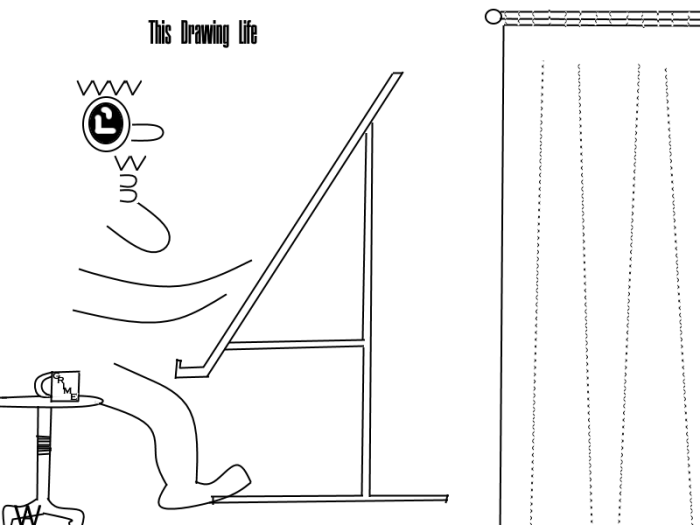 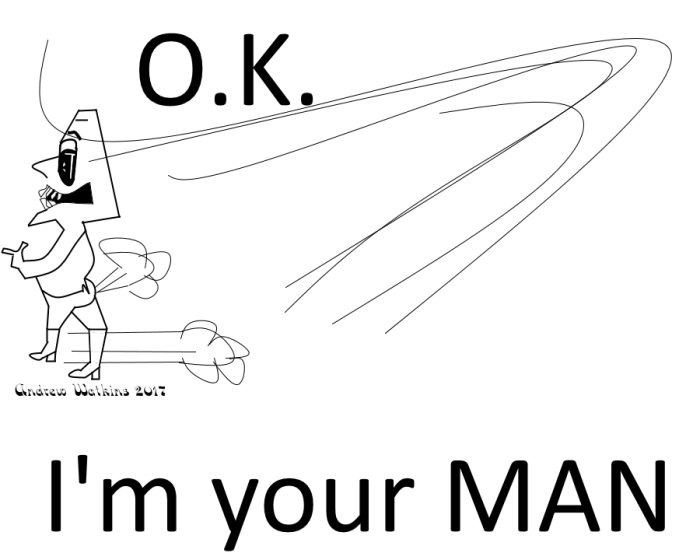 Created in Paint.net by Andrew Watkins 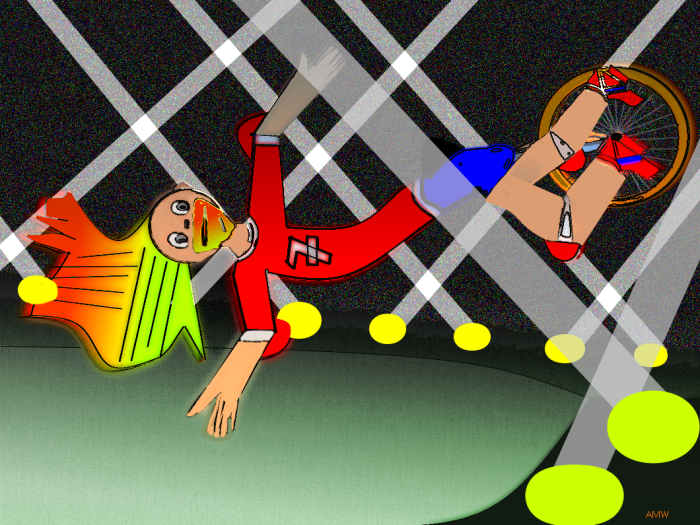 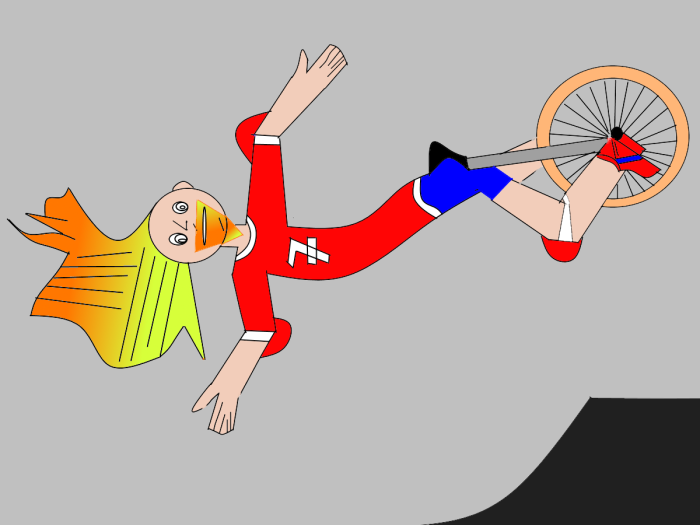 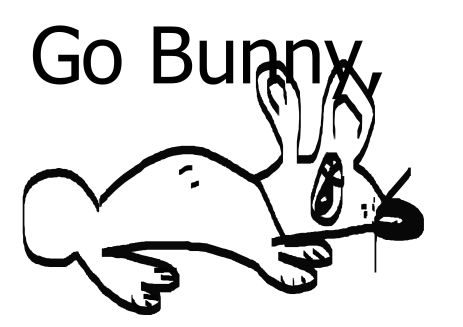 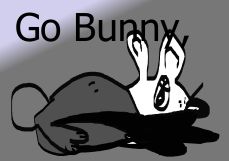 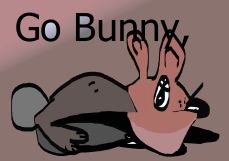 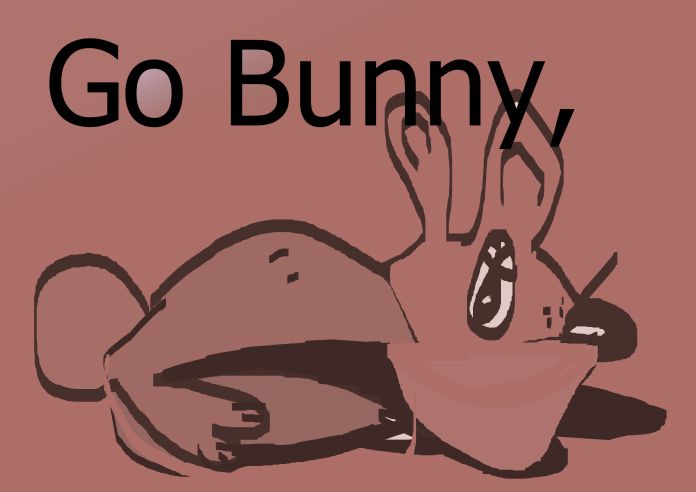 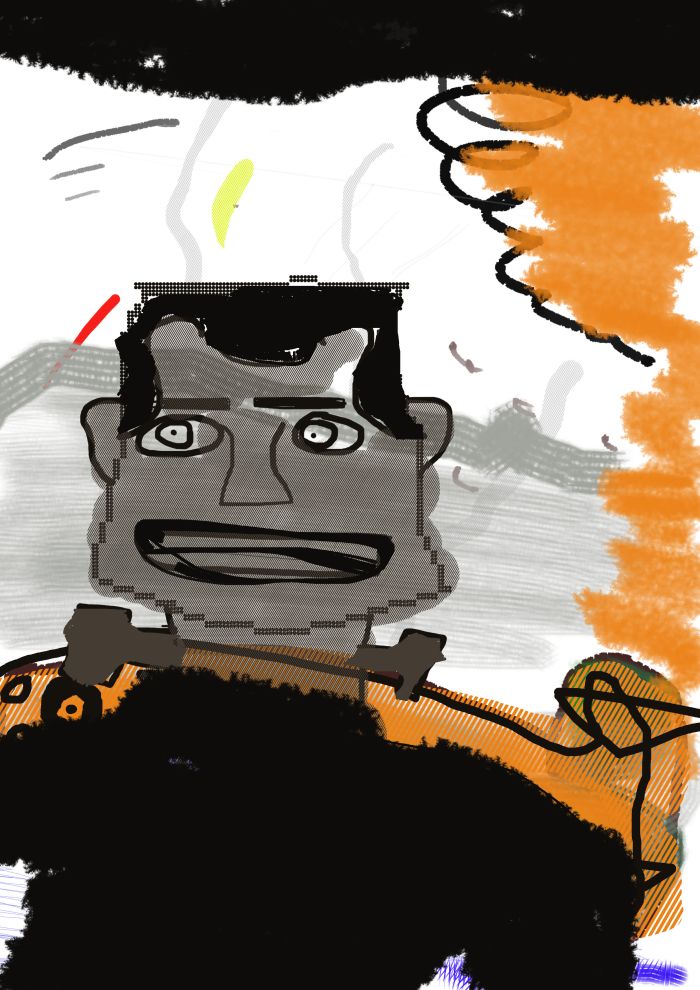 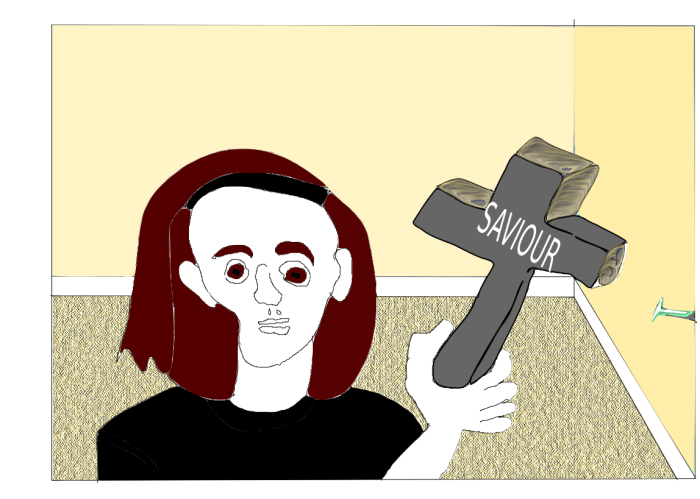 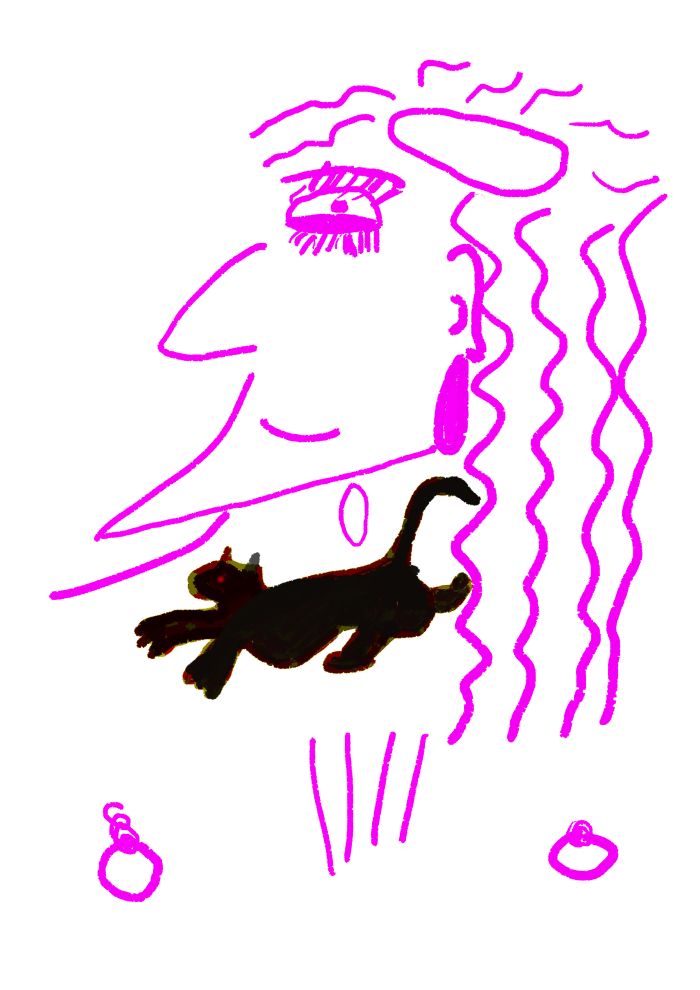 In the back in a metal box, you will find the other sail. Quick. Before the wind gets up! Actually, there is no story about a sail but the need to write is upon me again like swarming ants around a tree so madly, deeply, I throw myself into it! Imagine that very same tree alive with the ants of seven different nests peacefully dividing up its aphids and leafs for harvesting.  The tree would be literally alive with movement and activity. Imagine climbing it unawares and finding yourself bitten by seven different varieties of ant! Up there you scratch out at your nose to dislodge a particularly painful bite and notice that it is wet like a dogs and has grown a foot out from your face..Panicked  you find yourself also having hunger pangs for something new. Strong pangs. Now confused by an unusual feeling you instinctively lick your lips only to find that your tongue is now sticky. An irresistible urge to lick up an ant comes upon you and you dart out your tongue twards a particularly thick cluster and then gobble them up. Mmm. Delicious! You go to rub your nose but the urge to eat is upon you and you climb this way and that all over the tree slurping up ants until there are none left. When it is clear there are none left you perch upon a branch and more new thoughts enter your mind. Killer! Ant-eater! Freak! Confused and ashamed you climb down from the tree and sit on the ground. A hedgehog shuffles by fleas jumping on its back like school sports day and you lick them up just out of curiosity. They taste different to ants you decide but the wings aren’t half chewy! Not like ants at all! You sit longer wondering where you can get an ant snack from on the way home. more climbing will be required you decide. By the time you get home that evening, you have tried ants, beetles, centipedes, woodlouse and a baby bird for size. You wipe your face clean with the back of your sleeve and resolve to tell no-one of your new hobby. This is how your second life began twenty-five years ago and apart from looking like an anteater from the neck up you believe that nobody has a clue what it is you do when you go out for your nightly walk. But eyes have been watching, making notes and recording you since you arrived in the new village two years ago. We have a file on you.

Scared of noises? Youu’ll be ready for all weather with new Rubber Goretex Massif Wellington Boots with white rubber silent soles. For the cautious Eco-Activist. Gather you test tubes and get ready…

Where are you? On the Bus? At Home? Got wifi? GPRS? cool.

Ready for your night  out?

What’s it gonna be?

I don’t know what to write about tonight as you may have noticed I have nothing serious  in mind except Autism and punk. These are TWO Internationally known words but I don’t actually know much about either of them except the basics.

I Don’t Know much really!

Watched episode 5 of the Harry Potter Series today. Isn’t it grown up? Wine anyone?

What we need is a feature(ette)!

The fat boy (the rude baby)

The talking dog (the rude baby)

The Quahog News presenter AND (the rude baby)

Southpark meets Two and  Half Men in Quahog.

(rude baby) Wouldn’t it be funny if Robin Williams got killed by environmental activists. I mean the irony. It would be ssweet, wouldn’t it be. SWEET. S-W-E-E-T!.

(kyle JewishSurname) Isn’t it funny that when..

Kyle JewishSurname – Shut up Cartman. Has your mom been telling you stories again?

Tell me if I’m doing fine. Tell me. Telepathically – Over the Interweb thingy! OMMMM

I thought I was autistic…Turns out I was just lonely.

(AND A VERY NAUGHTY BOY)

And a very naughty boy.

Well you know I got my moves and my grooves on…

Well thats ten minutes reading (writing) How long will this take to read?

30 seconds, a minute. Well Worth It, (the cost of ADMISSION)

Some of my best friends are autistic?

Was that a question?

Was what a question?

When you put a question mark?

Well Nobody is going to like this sketch unless you drop your negative stereotypical views and begin reflecting the aspirations, cogent realities and values of your target audience!

What’s a cogniting reality then?

Since when has reality been clear, logical and convincing?

Was that a question?

was what a question?

LIKE WHEN YOU GOT YOUR DRIVERS LICENSE. THAT WAS CLEAR LOGICAL AND CONVINCING?

Well let’s do a sketch about that.

Why? To write it down…

Our plan for a sketch show..

And then when we’ve got it. Yeah

Yeah. And Well have our own sketch show. yeah.

The roar as the bus goes by too close and you realise things just got a little loose.

It’s ten am and your lying in your bed and you hear the roar outside and see someone else waver on the edge of disaster.

Nothing serious but one time…

Perhaps toast and butter and blackberry jam with a cup of tea will help you see it is in fact, a beautiful day outside.

The Pictures on the screen tell a story unfolding without words or music. You wonder at the mind and how they do it.

Little feet greet you at the door and wonder gives way to grief. How soon will it be for your aunt or grandmother or even mother?

The pictures display things you find interesting and the frames are great. You will definitely add to them soon from Magazine in another room. It’s feeding into people’s avarice this publishing online but then you think it’s lifting their gloom.

A phone call from you brother. A letter from your lover. A postcard from Dad. A book from your grandad. A toy from your sister or friend. A teddy from your mother.

Your diary on the dressing table untouched since the last time you cried.

Flavoured tea in the kitchen with china cups and teapot given by a friend into fine dining.

Wooden floors with reclaimed doors and furnishings: a modern way of living.

A list of things to do: Do shopping , write book, Go on holiday SOON!

Some CD collection. Some books to look through and read. Clothes draped over a chair.