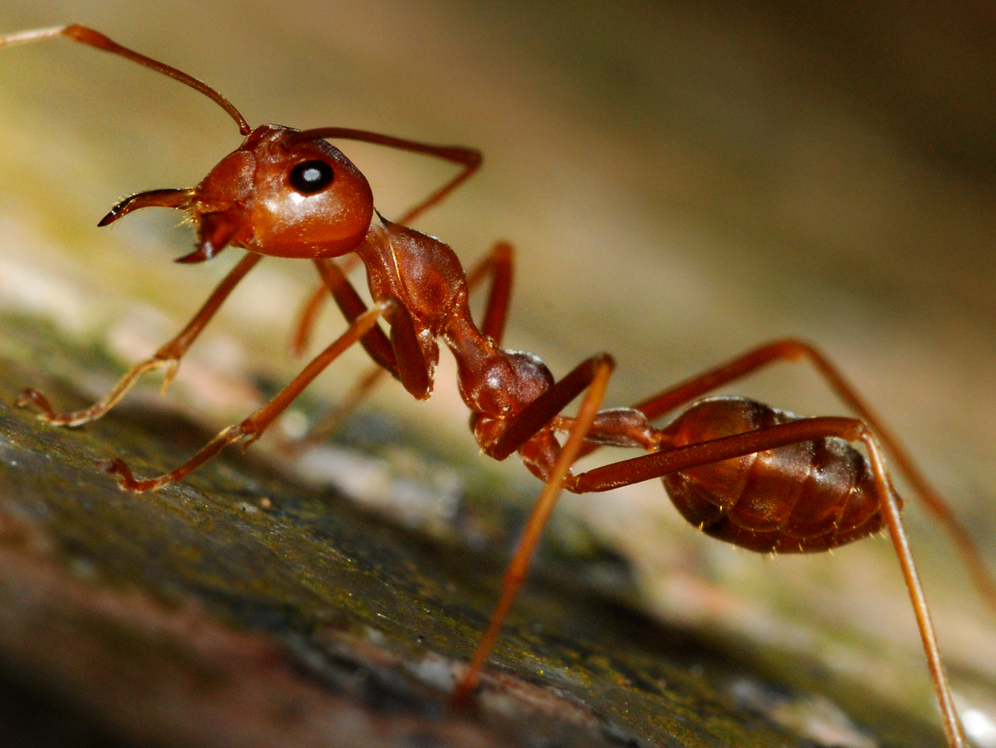 Jim called and I came. There was nothing more to the relationship. I emptied the vending machine and cleaned the openings and chutes and checked the levels of coffee, tea and chocolate. It was time to go on a Friday afternoon and I was full of chocolate powder. It’s surprisingly difficult to eat but very sweet.

Trying to get home was more difficult than usual due to the spikes. Like giant cactus spikes of plant life were now sticking up out of the roads and pathways , car parks and through buildings blocking my way home.

I was wearing a backpack but unfortunately, I had left my cosmic ray gun at home and all I had was a pair of scissors, a nail clipper and a bar of soap.

I kicked over one the smaller spikes to see what would happen and not much did except my foot skidded off my trainers sliding over the smooth hard surface without traction making my fall backwards onto my behind.

I turned my head to see the pigtails and happy smiling face of Sara who worked in the canteen. She also finished at 5.00pm. She was not her usual happy self.

‘Did you fall over did you?’ asked Sara playing with one of her blonde pigtails.

‘Its harder than a cactus, or maybe as hard’ I say ‘Probably some form of ancient plant life being stimulated into growth by the recent solar flare activity on Sol,’

‘It has ants,’ Said Sara. I noticed she was crying, for the first time.

I looked at the way she was standing and noticed that her left leg was spattered with blood and that her foot was missing.

There was the sound of a metallic clattering and suddenly the horizon was full of red ants their pincers and feelers waving in the air. A strange screeching filling my eardrums.

Then they were upon us and Sara was severed in two by a particularly large ants choppers. The ants ignored me and went climbing over the strange plant life and into the city centre. I noticed for the first time that there were no cars and no noise except for the sound of my breathing.Nothing. No birdsong, no aeroplanes in the sky nothing.

Why did they ignore me? Why?

As the plant life continued to grow I realised that now things were going to be very different and that my life was on hold, at least until I could see it was over. Whatever it was.

I stood up and shook myself free of the image of Sara being chopped in half by a 12 foot Giant Ant and thought to myself. I am going to need energy and suddenly i was hungry for more chocolate powder.