During a drought everything is thirsty for liquid sustenance. Even the ground itself is parched dry and its wells give up nothing that eases the suffering of the many and of the few.

The few fight on, cropping precious droplets from the air and from steep rock-faces to collect the early morning dew which they strain into a leather flasks to keep it cool. Washing is done in the sand which the dung beetles keep clean where iguanas scuttle and dart and the cactus plant survives. The headstone reads

Meanwhile in the saloon, the old joanna plays a lilting tune chosen by the player in memory of better times when,  touched by fortune and plenty, people did come and patronise this small little town in the hills of Setchkwan, Nevada. They came for minerals, buried in the nearby hills, they came for beer and for good times often at the expense of the god folk of Setchkwan who would vote against a casino license but who opened a brothel instead. This happy compromise was soon mirrored by others on the trail and soon you couldn’t go more than twenty miles without getting laid said the visitors to this town.

Now all hope is gone and the dead the undertaker cannot dispose of are dropped over Old Parsons Cliff so they don’t stink up the town. The Mayor dead, the deputy himself hanged, the last cart gone. No water for horses or steed. Only dry corn to chew that makes you cough until one day you have coughed your last and take your place draped over an old family grave a sign around your neck reads’No More Room’.

I am burned , my skin cracked and blistered by her who used to give life. There is no more… 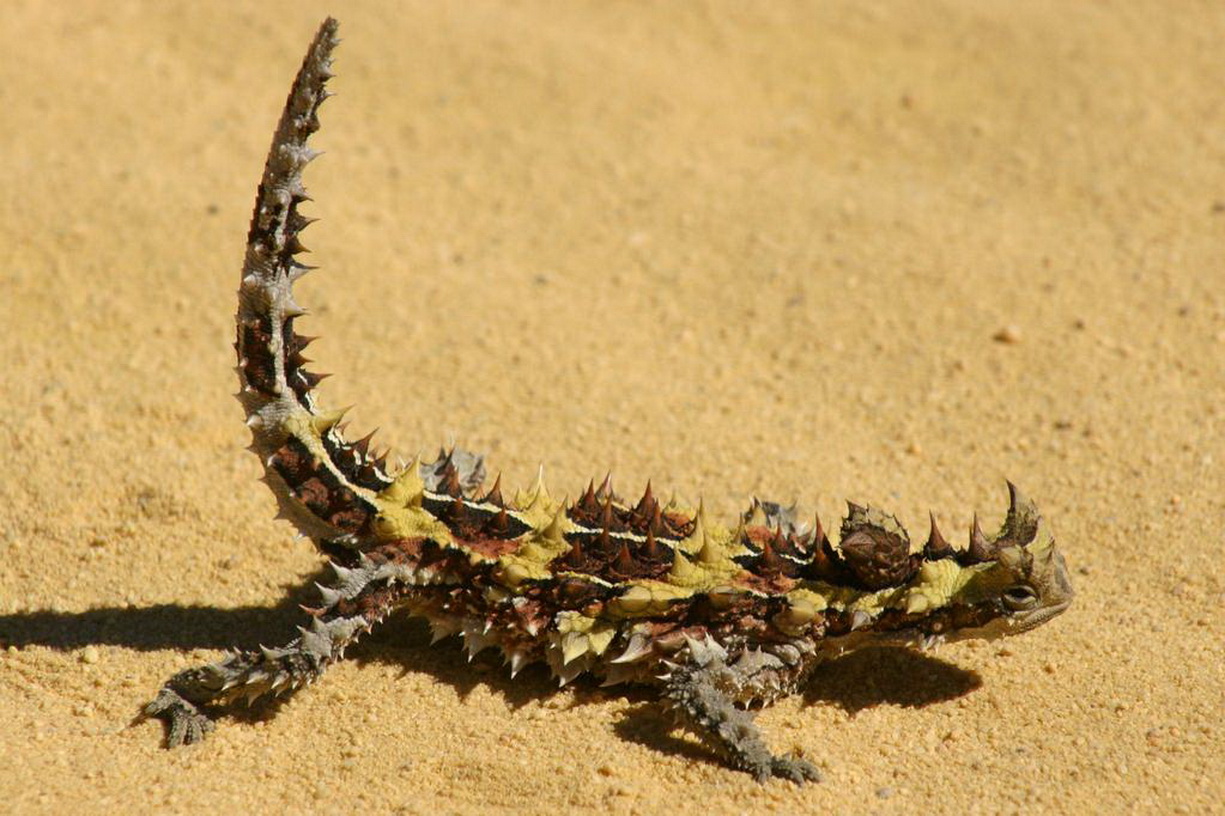